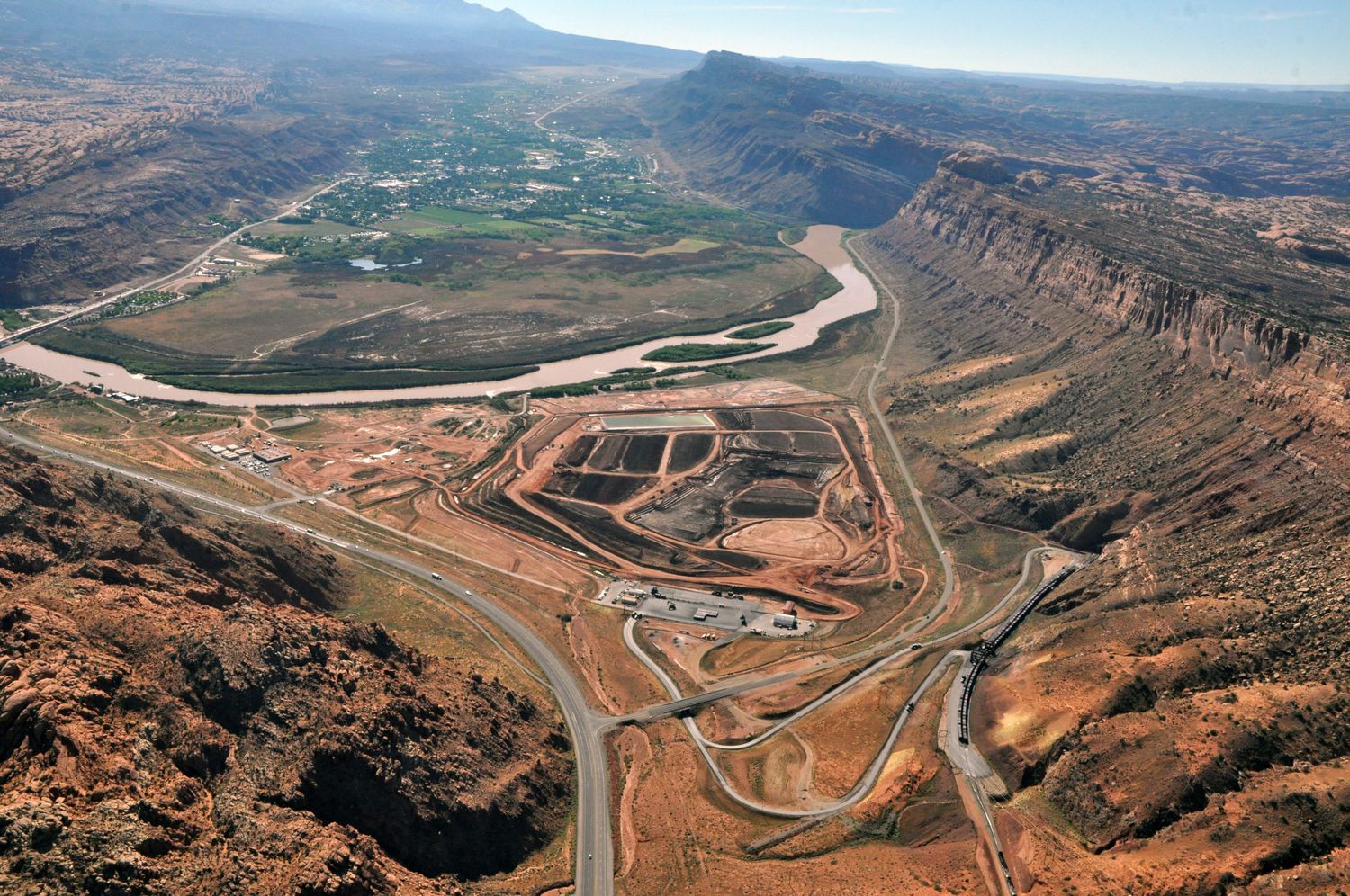 The broad scope of work covered by the contract includes records management, training, safeguards and security, revegetation, property management, documentation support, and quality assurance. The Moab cleanup program involves the relocation of millions of tons of mill tailings and other material from the onetime uranium ore processing plant and nearby properties to a final disposal site at Crescent Junction, Utah.

Cleanup contractor Portage Inc. is doing the work under a five-year, $156 million follow-on contract that lasts until Sept. 30, 2021. S&K had provided technical assistance to the Moab UMTRA project for more than eight years as of last December, company President Dave Rariden said at the time.

The company won the prior contract award in May 2012. DOE-EM said it received six proposals for the new contract, but did not identify the other bidders. SKLS also won another contract in May, taking home a contract valued at up to $17.4 million to provide technical and business assistance services for DOE EM’s Los Alamos Field Office in New Mexico. 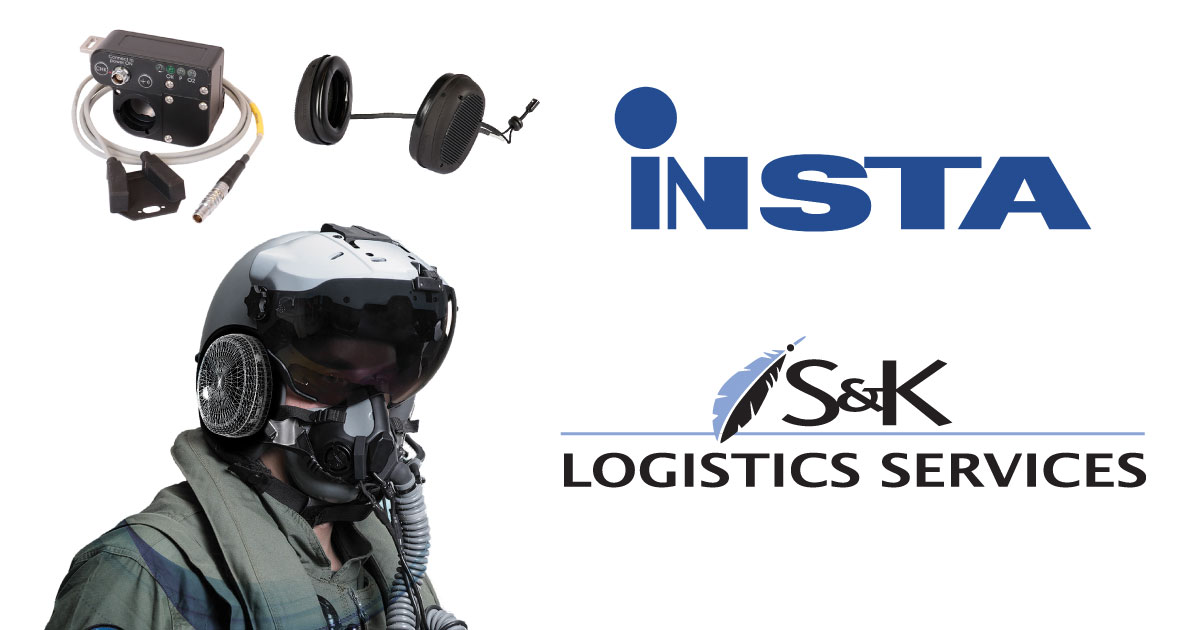 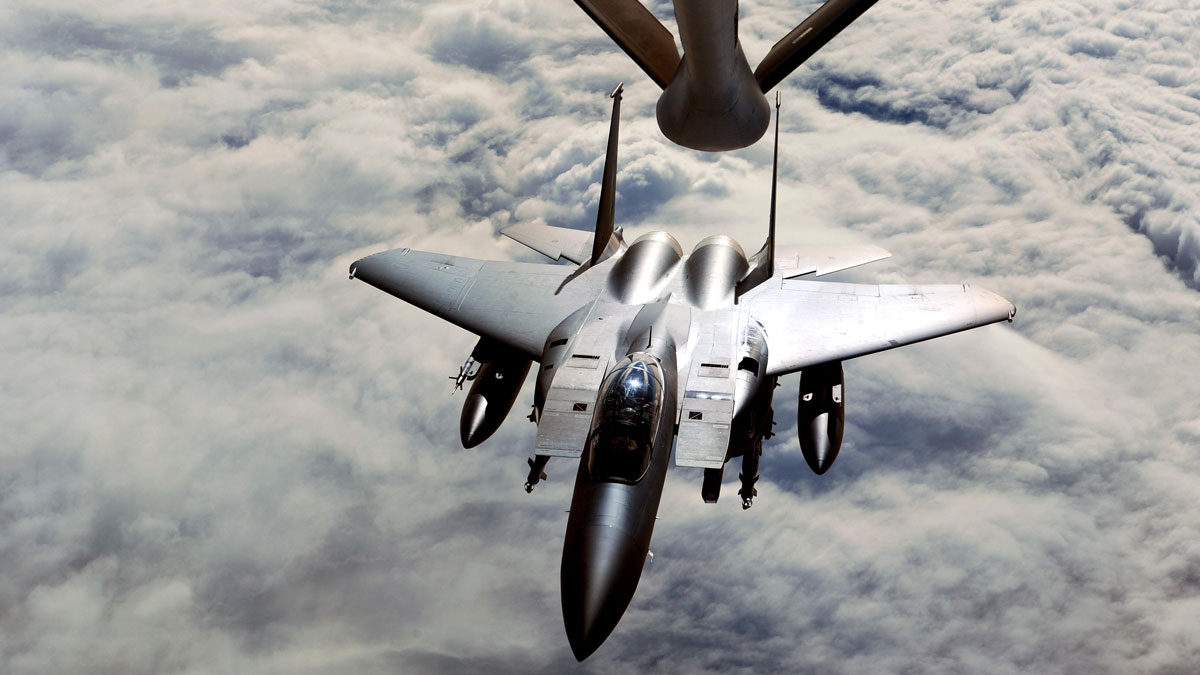 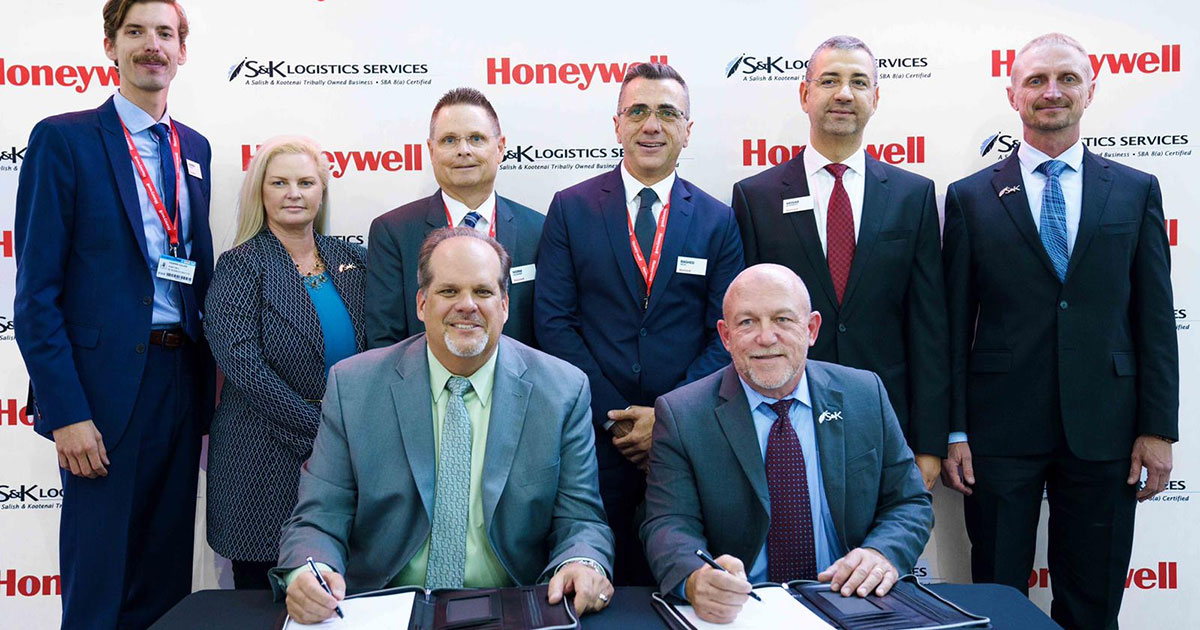